(One guy who worked as a plant manager for 30 years lost nearly every penny of his $1.3 million retirement fund. His retired wife had to go back to work and he started mowing lawns to get by.)

Editor in chief P.J. O'Rourke (see below) investigates something strange happening to capitalism... a near-unrecognizable, terrifying mutation in American corporations.

The biggest 12 American public companies look almost nothing like they did a few decades ago.

The poster child – Amazon – for these "zero-profit corporations" is one of the greatest businesses on earth... and it's also trading at an extraordinary valuation.

We show both sides: Warning of the risks in trying to find the next Amazon and also detailing how it's about as close to a guarantee for investing success as you can get.

We have the latest from the Blue Apron IPO disaster... why tech titans are given a free pass by anti-business business journalists... and an update on the "Melt Up." (If you have any money invested in the market today, you must be aware of this "urinal signal.")

Plus, a retired U.S. Air Force nuclear weapons team chief shares three major risks from North Korea's nuclear arsenal that almost no one else is talking about.

Finally, we profile noted short-seller Andrew Left... look into one of his recent positions, electric-carmaker Tesla... and media mogul Glenn Beck joins us to talk about why you "can't put revolution back in a bottle."

If you feel that something's not quite right in the market today – this issue is for you. 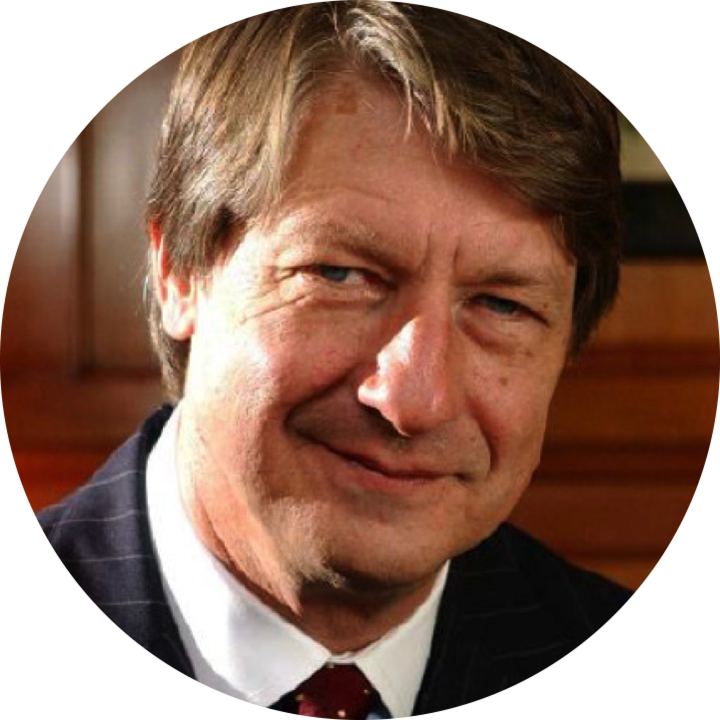